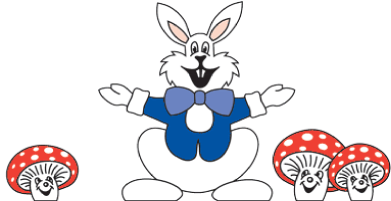 Mount Lane Nursery was opened in June 1990 and we were the first private day care nursery to be established in Market Drayton. We expanded in September 1994 to include a before and after school club which is called “Club 5-11”, and extended again in February 2007 to provide for the increased need of care in the area.

In 2007 we became a Limited Company and we pride ourselves on this being our only setting and still retaining its original Proprietors/Directors and Officer in Charge/Lead Practitioner.

Mount Lane Day Care Nursery and Club 5-11 is an integral part of the  local community and a majority of the staff are local to the Market Drayton area.

Offers a high quality service that

Understands the needs of the child and family. The

Nursery/Club 5-11 aims to help children become successful learners and competent individuals, who can,

Thrive and reach their full potential, and be prepared for the wider world.

Loving, caring staff are able to

Assure you that your child will be

Nurtured and cared for in an environment where